I will show you today how to automate mundane tasks like frequent artboard export with a little tool that comes with Sketch (which you can use to do even more advanced things).

Once you have build up your layouts and visual designs in Sketch, you probably have more than 1 dozen artboards. All steps involved, ie. minimising the layer tree, selecting artboards, exporting 1x, 2x and 3x separately takes too much time, especially if you keep redoing this procedure frequently.

Luckily, the guys @bohemiancoding, the creators of popular design tool Sketch, started with "the end in mind”. In fact, Sketch has a CLI (short for command line interface in the dev world) called Sketchtool.

If you have Sketch installed already, skip to the next paragraph. Otherwise download Sketch first and then continue with the very next step.

How to install the Sketch command line tool, Sketchtool

The CLI cannot be installed as you would normally install a program. But hey, we want to learn something here, right? So, let’s tip our toes into the dev world. It will be pretty cool.

A couple of things for context and understanding 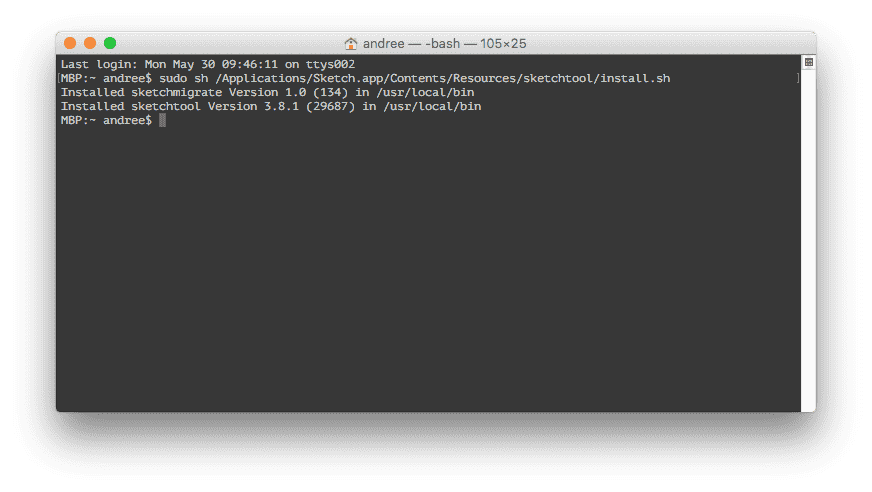 Once that is done, type in sketchtool in terminal and hit RETURN. You should see exactly what is shown below. 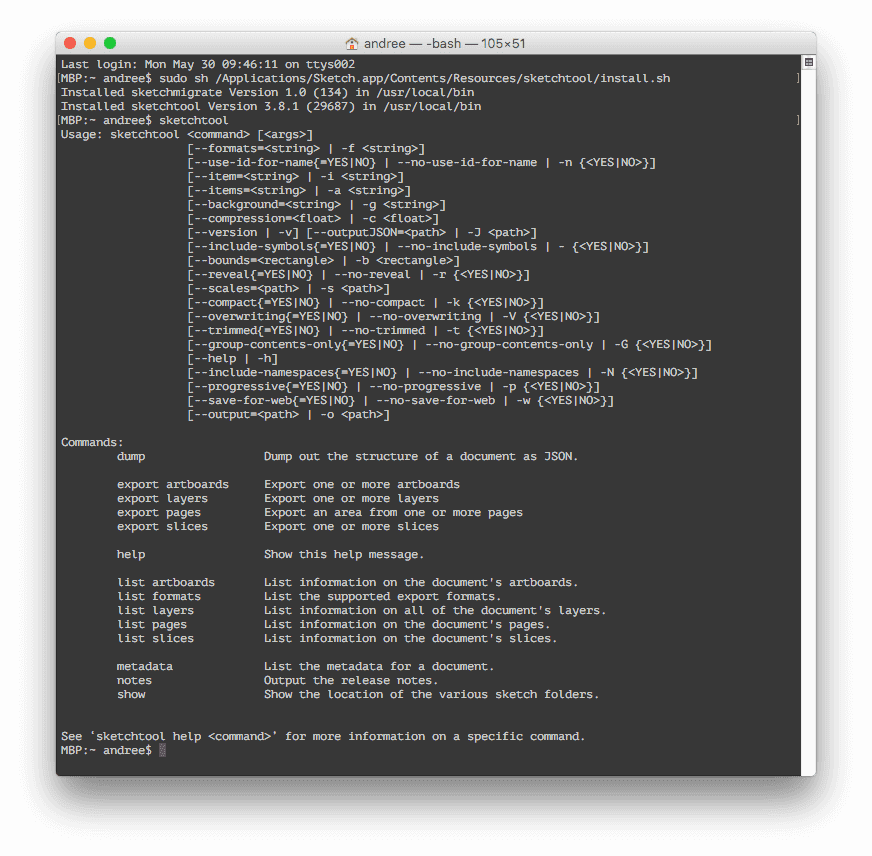 The Sketchtool is now installed and you can use it from any folder on your machine. Let’s start with the cool stuff!

Save time with Sketchtool on a day-to-day basis

Note: Hit me up on if you have a question via Twitter @andreehuk

Having a terminal window open, a blinking cursor indicates that you are basically “sitting” in some folder on your Mac. You can use the command cd %folderName% to switch to other folders. %folderName% stands for the name of the folder that is shown in Finder. Now, in order to keep this very simple and straight forward, the Mac offers a trick for non-developers to easily switch between folders in terminal: 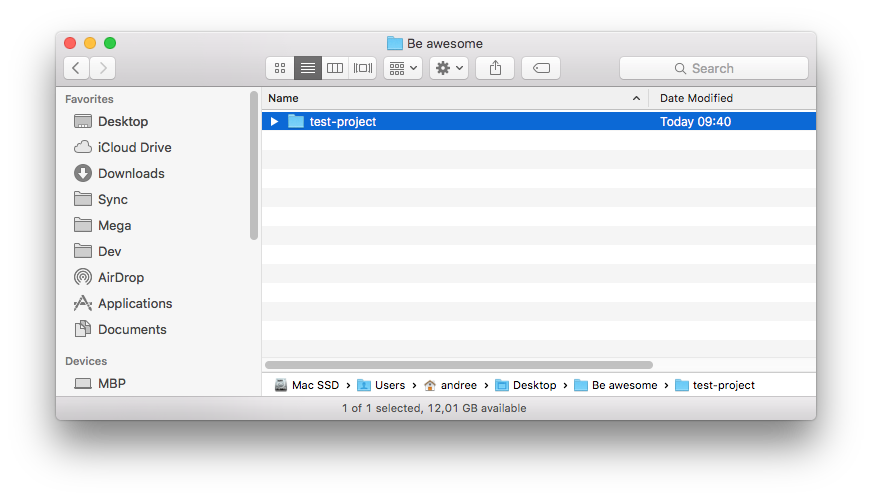 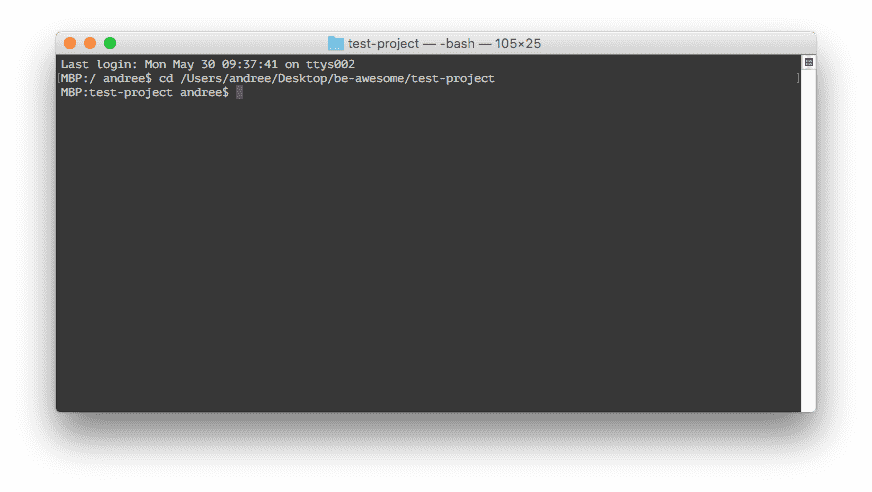 Note: Whenever you see $, that basically implies that whatever follows is a command to be typed in terminal.

By executing sketchtool, the terminal will reply by showing help about Sketchtool, for example:

The command to export (default: directory where the .sketch file is located) all artboards is as follows:

Replace %fileName% with the name of your Sketch file, in my case:

The previous command will export all artboards in 1x (default) and will list each name in terminal.

Pro Tip: If you want to type in a file or folders, type the first character and hit TAB. Terminal will auto-complete the filename. If you have >1 files that start with the same first letter, terminal does not do anything because it does not know what file you meant. Just keep on typing the next character and hit TAB again. Voilà.

What about exporting 2x or 3x? Yes, that is also possible. Type:

You can change the 2 or 3 for any number, Sketchtool automatically adds the scale to the end of the filename. Awesome. I have myself not tried anything above 10 as that already took ages to export.

If you do not want the artboard to be exported within the artboard dimensions but only objects that sit on those artboards, you can run the command below. It will trim all artboards down to the smallest rectangle possible, sort of like double-clicking a layer in Photoshop (which then sets the marquee around objects in the document).

If you would like artboards to have a background color, simply run:

You can substitute white for other colors, like black or else. In fact, Sketchtool exports artboards with any background color you want, but it has to be described in HEX code, see this.

Pro tip: You can combine commands for --scales, --background or else.

Exporting all artboards at once

In order to save even more time, I have written a super lightweight script ‘e.sh' that exports all artboards in 1x, 2x and 3x with a transparent background (default). Download the script here and copy it into your Sketch project folder (either through terminal or Finder).

Once the script is in your project folder, simply run

I have kept the script name short for the purpose of less typing.

Pro: Exporting all artboards at once on steroids

If you do not even want to add the filename to the command every time, open the script in any editor like TextEdit or through terminal (command below) and exchange $1 with your .sketch filename. Granted that you are in the project folder in terminal, you can simply run the following command to export the artboards in 1-3x for the current project. If you have >1 .sketch file, simply open the script and copy+paste the Sketchtool commands and change the filename accordingly.